The Blank Performing Arts Center on the campus of Simpson College was originally built in the 1970’s and houses campus productions as well as the Des Moines Metropolitan Opera. It is a wonderful venue but was short on office and classroom space and was not ADA compliant. Simpson College turned to SVPA Architects and Graham Construction to build an 18,000 square foot, three story LEED Silver addition to the facility. The main level adds a spectacular new front entry and additional lobby space, restrooms and offices. Three large theater classrooms and new restrooms occupy the second level. The basement level addition provides ADA elevator access to the lower level and ADA accessible seating was also added to the main auditorium. Some of the highlights of the LEED Silver Certification are a geothermal HVAC system, views of natural light from 75% of the spaces, underground water retention, and pervious paving. 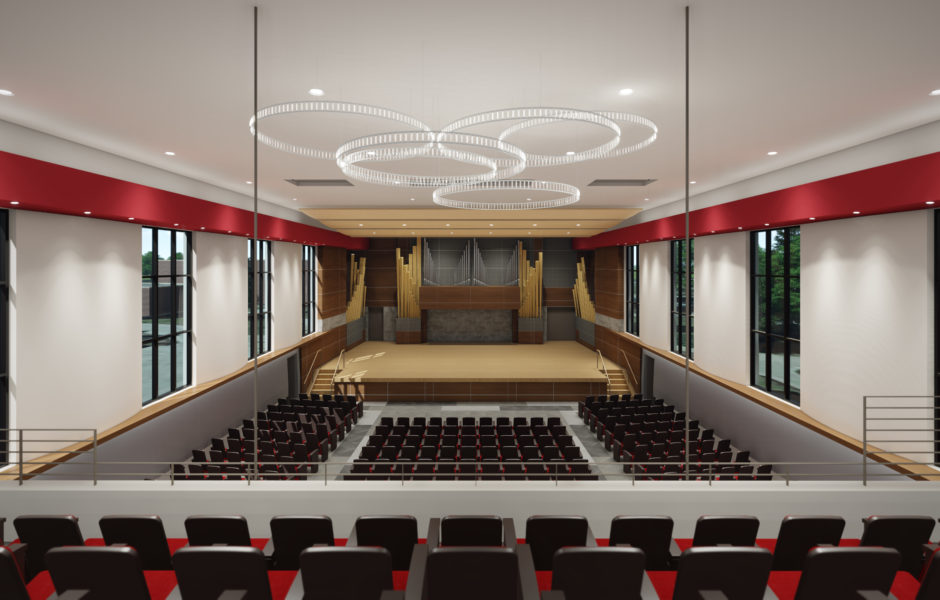 The Douwstra Auditorium has been the heart of Central College’s campus since 1939 and a gathering place for music, the 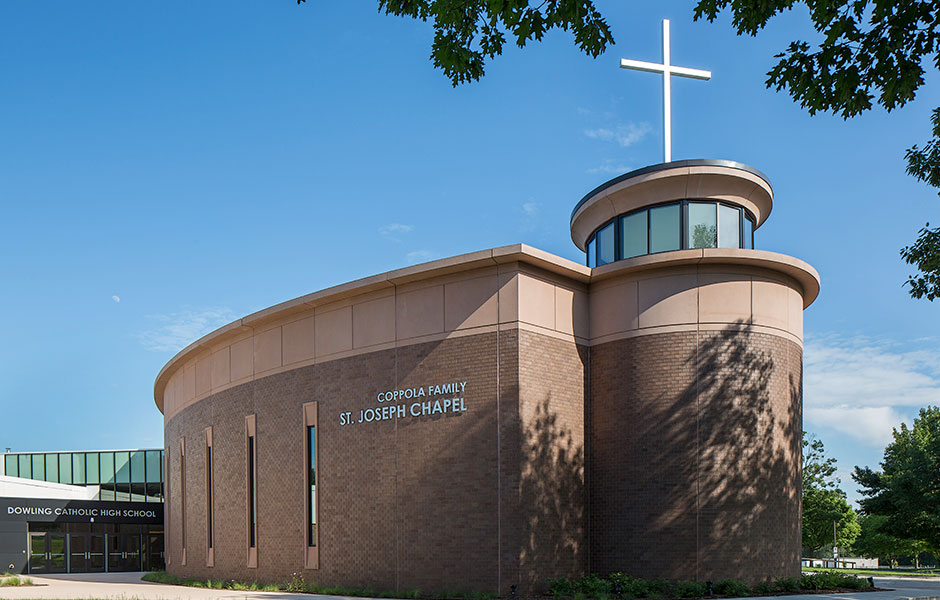 The Dowling Catholic High School St. Joseph Chapel project is a 11,600 SF spectacular addition to the front entrance of 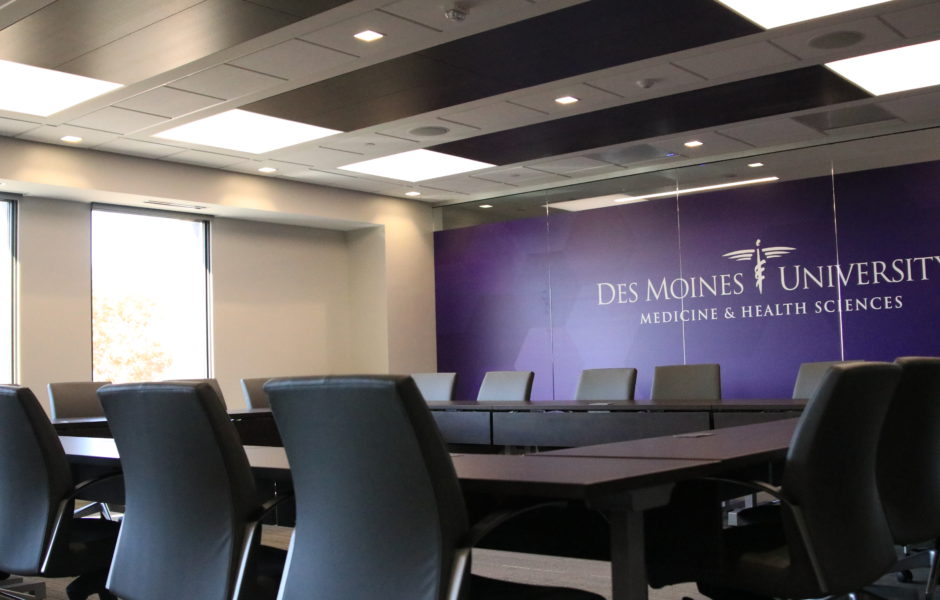