Horn Memorial Hospital originally engaged Graham Construction to guide a strategic master facility study of their campus in April of 2014. The team identified what the vision of the hospital would be in the next ten years and Graham developed a capital expenditure schedule based on the priorities of the hospital.

This planning process led to implementation and construction of Phase I of the master plan. This project is a new 18 bed, med/surg wing that will be approximately 28,500 square foot. In order to keep them in operation, the unit had to move out of one wing of their current department. That wing was demolished and their new unit was built in that location. The other wing of the current department was removed after they moved into the new space. A beautiful healing garden was also constructed as the finishing touch on this project. 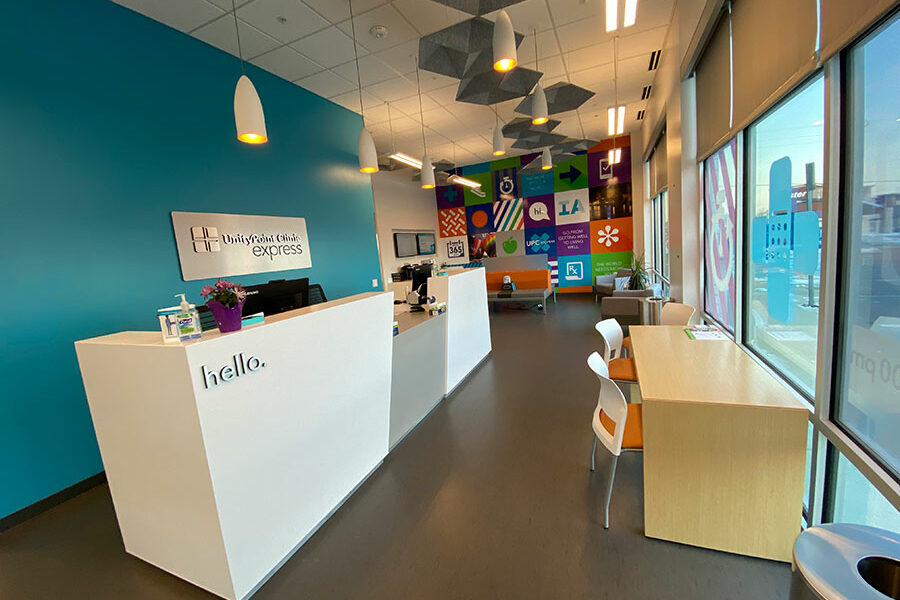 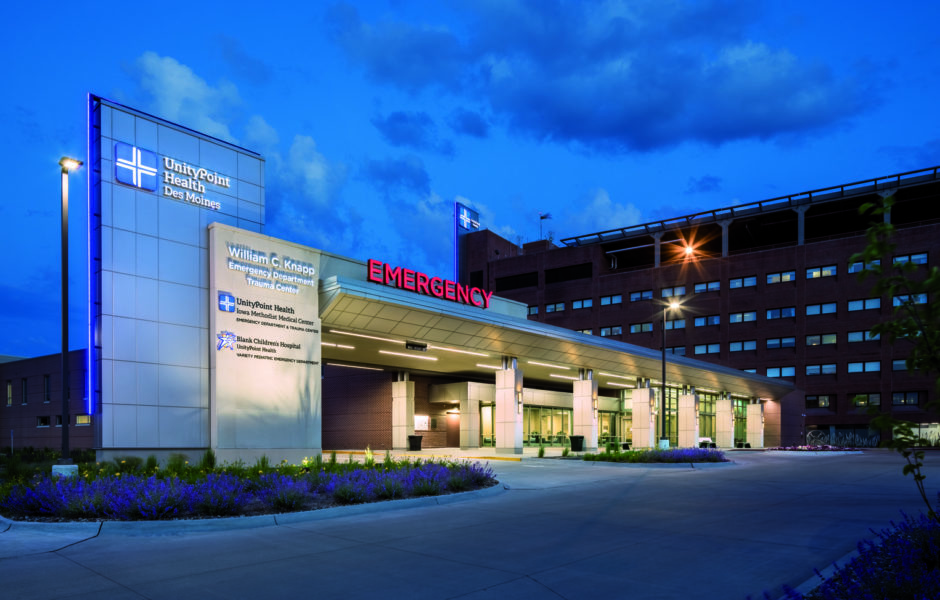 Graham Construction has been a trusted partner with UnityPoint Health – Des Moines since 1981. Our most recent project together 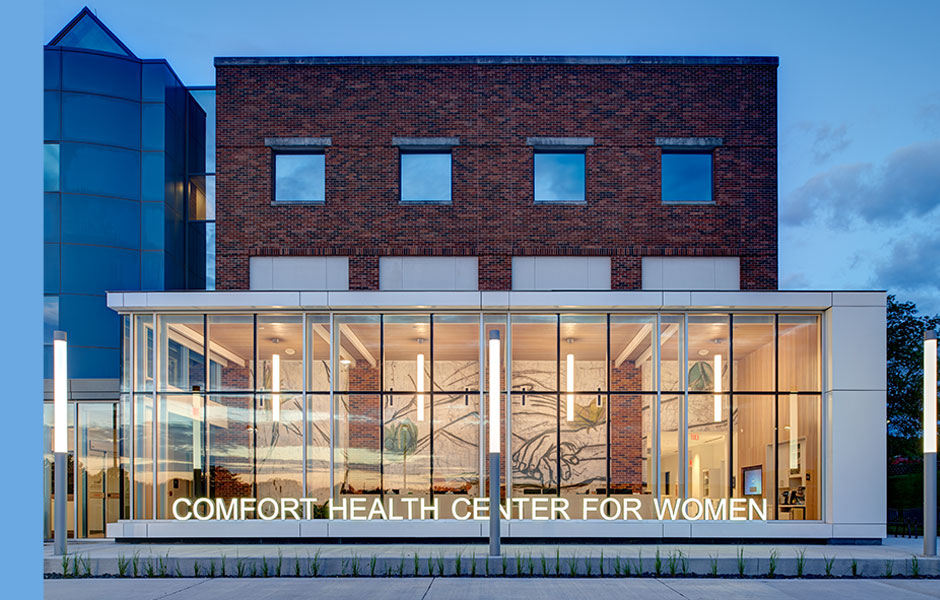